How to survive in Pécs? ...when you don’t speak Hungarian

Congratulations, you did it! You arrived in Pécs, probably thousands of miles away from home, ready for your new adventure. Excited to meet new people, to get to know an unknown culture. But as soon as you step onto Hungarian soil, you become aware of one crucial problem: you don’t speak Hungarian. And when you only get vague looks and slightly rude headshakes when you ask “Do you speak English?”, you realise you are in more trouble than you thought. How are you going to solve this? Get a taxi, ask directions in a foreign city, order a beer -- language is essential.

Even though my first bit of advice for you would be: learn Hungarian, I realise that this is easier said than done. I can tell from experience. Besides, if you are an Erasmus student, or came here with a scholarship that forces you to put your study before anything else,

it is not easy to find the motivation to learn a language as difficult as Hungarian.

But if you are up for the challenge, then I can only encourage you to do so!

Let’s at least start with the two sentences that saved my life when I arrived in Hungary: “Bocsánat, nem beszélek magyarul, …-ból jöttem.” This means; “Sorry, I don’t speak Hungarian. I come from …” (fill in the gap your own country. Google translate will help). An apology might be in place, since you probably just looked at someone with a priceless confusion written all over your face, like they might as well have spoken Chinese.

On second thought, for some of you it would have been great if they actually had spoken Chinese!

If there is one thing we foreigners probably can all agree on, it’s that there is nothing more disturbing than not being able to understand a single word of what the other person says. 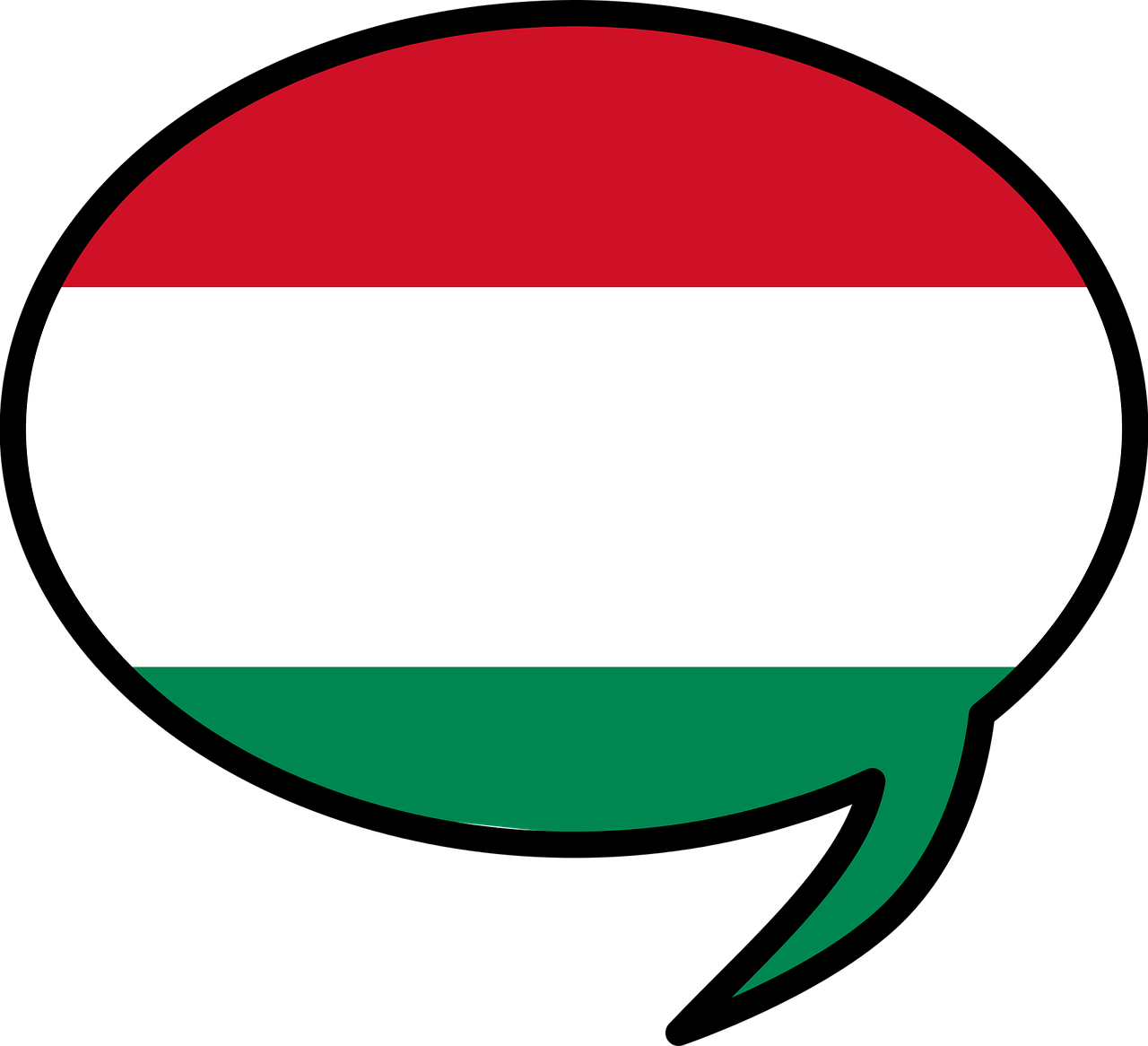 That is why the previous sentence is recommended to use together with the second sentence: “Beszélsz angolul?” Which means; “Do you speak English?” I wouldn’t expect miracles after saying this, but it is a good start.

In any case, you certainly make a good first impression by trying to speak their native language.

Personally, nothing is more satisfying than the surprised and grateful reaction when Hungarians realise you took the effort to learn something, and come to the conclusion your pronunciation was (kind of) understandable.

Just a little warning from someone knowing what you are going through at the moment. When you are trying to make yourself understandable in Hungarian with the few words you picked up along the way, never forget that pronunciation is everything, it can make the difference between saying something normal and finding yourself in a very awkward situation. Yes, been there, done that! I remember the time when

I tried to say in a restaurant that the food was delicious, just a bit too much (sok), but instead I told the waiter ‘kiss’ (csók).

You can imagine feeling like you would never dare to utter any Hungarian word anymore once you notice all the Hungarians around you are laughing for an awful long minute before they finally explain your mistake. Oops. I hope I saved a few of you from such moments of shame.

In case you want to avoid such situations, which is totally understandable, and you would rather stick to what you know, you have got to find your way in Pécs speaking English.

Maybe it will be useful to know that Hungarians tend to freak out a little when you start to speak English to them out of the blue.

Just remember the fear of failing I’ve just described and you will understand why. But don’t lose hope, once you know how to find them, it will be easier. To give you a hint, usually the older generation speaks German, if that is of any help for you, then try to speak German with them.

You can expect the younger generations, especially the students, to speak at least a few words of English. Usually they say they don’t, or just a little bit, but once you start speaking with them you’ll find out they sell themselves short.

Besides, there are a few places where international students like to come because the staff is known to speak English, a few examples; Café Frei, the coffee bar in the main street of the city (and the place where this article was written), Lezser, a restaurant at the big Széchenyi square near the horse statue, and of course a few well-known bars like Nappali, CoolTour and Trafik. For some more useful pieces of information about the city, sightseeings, tickets and events, you can find the tourist office at the main square (Széchenyi Tér) as well, under the name Pécs Pont.

However, you might not be able to avoid places where they don’t speak English, for example on the bus or in the shops. Just to state the obvious, don’t forget to smile and be friendly! Not only might this give the other person just a bit of confidence needed to dare to speak English with you, but also using your facial expressions and hand gestures already helps a lot. It is human nature to shut down once you realise you can’t find a common language which you can communicate with each other in, but if you want to be understood, you will. Don’t be thrown back by the distant reaction you might get at first,

the Hungarian people, especially in Pécs, are known for their willingness to help, but be patient, they might be a bit scared of the unfamiliar in the beginning.

This first impression doesn’t mean that you should give up so easily. Everyone eventually finds their way to deal with the language gap, and once you get to know Pécs, it turns out to be quite an international city, despite its size.

But if all of the above has failed, there is nothing else left to do than to get very well acquainted with a lifesaving app, which is Google translate. Trust me, he will be your best friend!

The article was originally published on PTE EHOK's website and has been reporoduced with their permission.